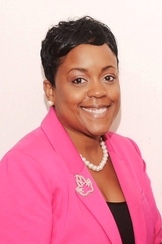 The bonds of sisterhood and sisterly support strengthened under Alicia Johnson's leadership of Xi Zeta Omega through her emphasis on prayer and mutual support. 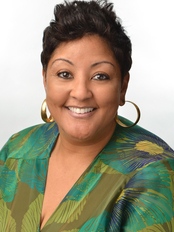 Maggalean W. Weston's spirit ensured that we continued to engage older members and those with debilitating illnesses. Under her leadership, Xi Zeta Omega established its first Protocol Committee.

Beverly Ann Fields's vision for Xi Zeta Omega was embodied in the word IVY, symbolizing sisterhood and strength through Institutionalized Tradition, Vital Member Participation, and the importance of saying Yes - the Sorority is Sisterhood.

Rosalie Holmes Stroman's gentle, but firm leadership style led the chapter to victory. Under her leadership, Xi Zeta Omega received the North Atlantic Region Chapter of the Year recognition for four consecutive years, including first place in 1994, 1995, and 1996; and third place in 1997. 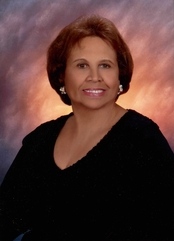 Ferial Bishop's connections in the District helped the chapter extend its reach. Under her leadership, Xi Zeta Omega held its first Tea Rose Ball and the first Black Male Conference. 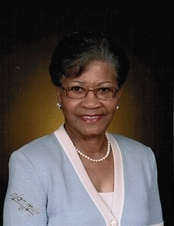 Johnnie Blanche Reddick Brown-Swift's impact on the community was multi-generational, as she set the standard of excellence for our chapter. The chapter grew readily through membership reclamation and the retention of sorority members. 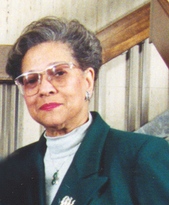 Rosemarie Tyler Brooks led the way and was installed as the first President of Xi Zeta Omega Chapter at the time of its chartering on January 16, 1982.